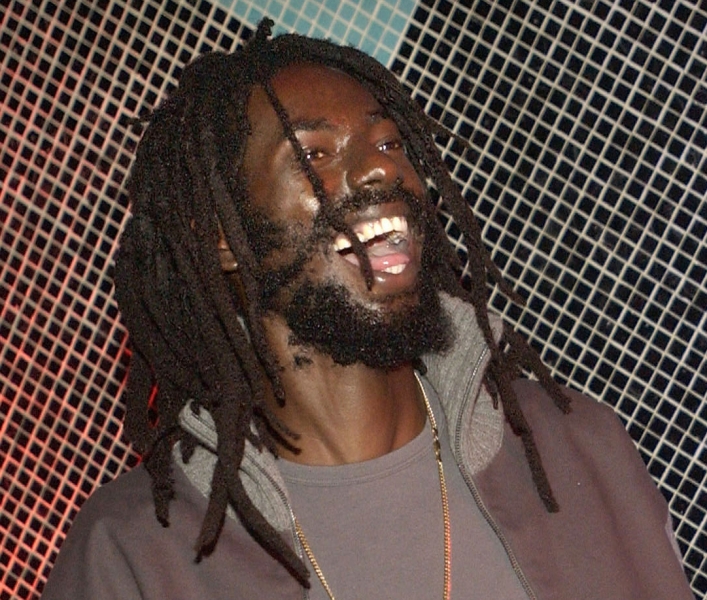 Buju Gargamel Banton has copped 10 years and 1 month inside US federal prison for ‘his role’ in a drug deal in Florida, 2009 that he wasn’t even present at!

He’s going to have to serve a minimum of 6 years apparantly, so unless he can lodge a successful appeal we’re not going to be hearing anything new form him for a while.

He released a statement saying:

“The man is not dead. Don’t call him a ghost. The days that lie ahead are filled with despair, but I have courage and grace and I’m hopeful, and that is sufficient to carry me through.”